Skip to main content
MESS AROUND TO THE MOKUM SOUND! 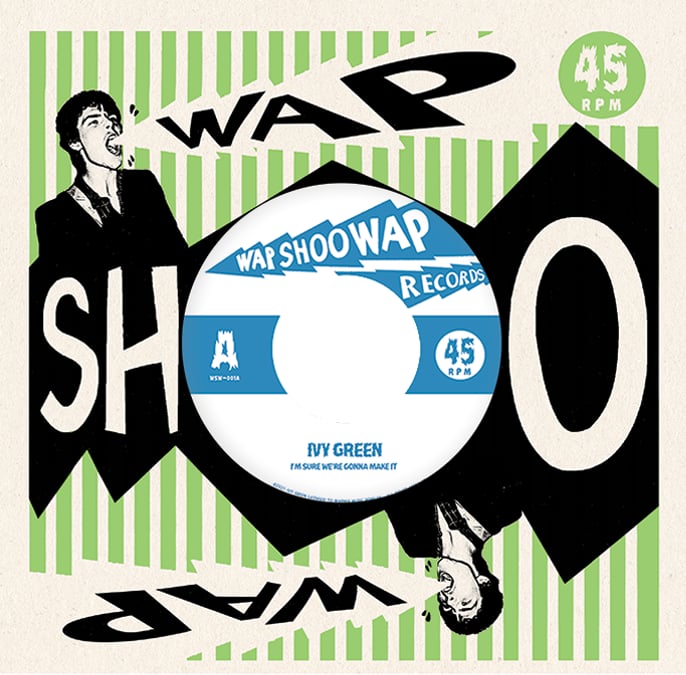 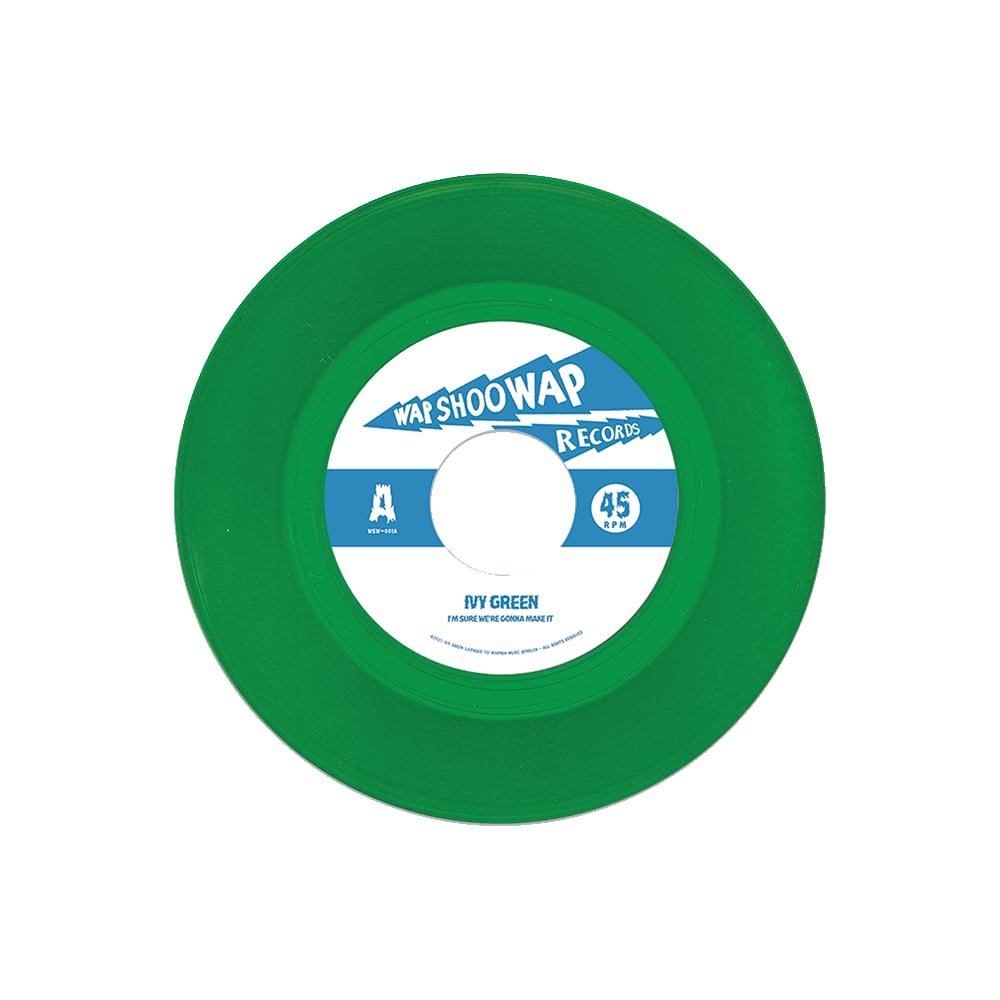 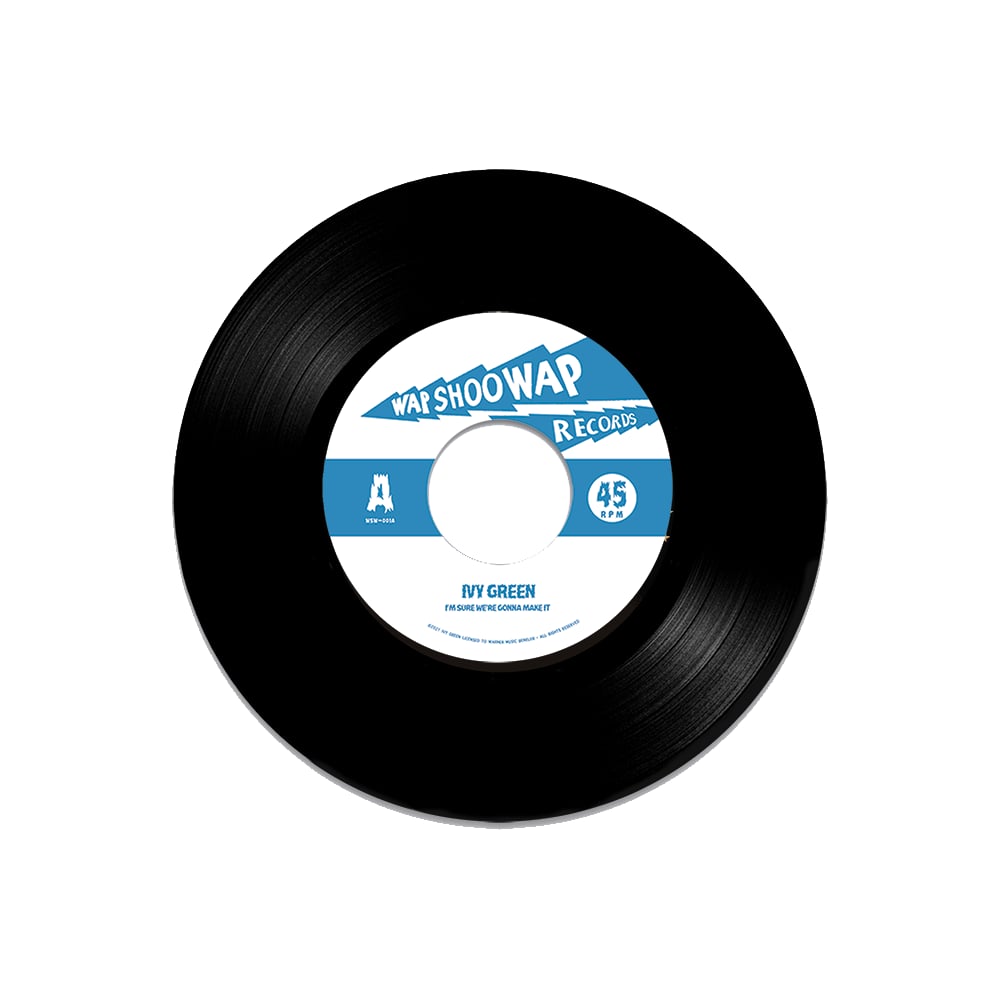 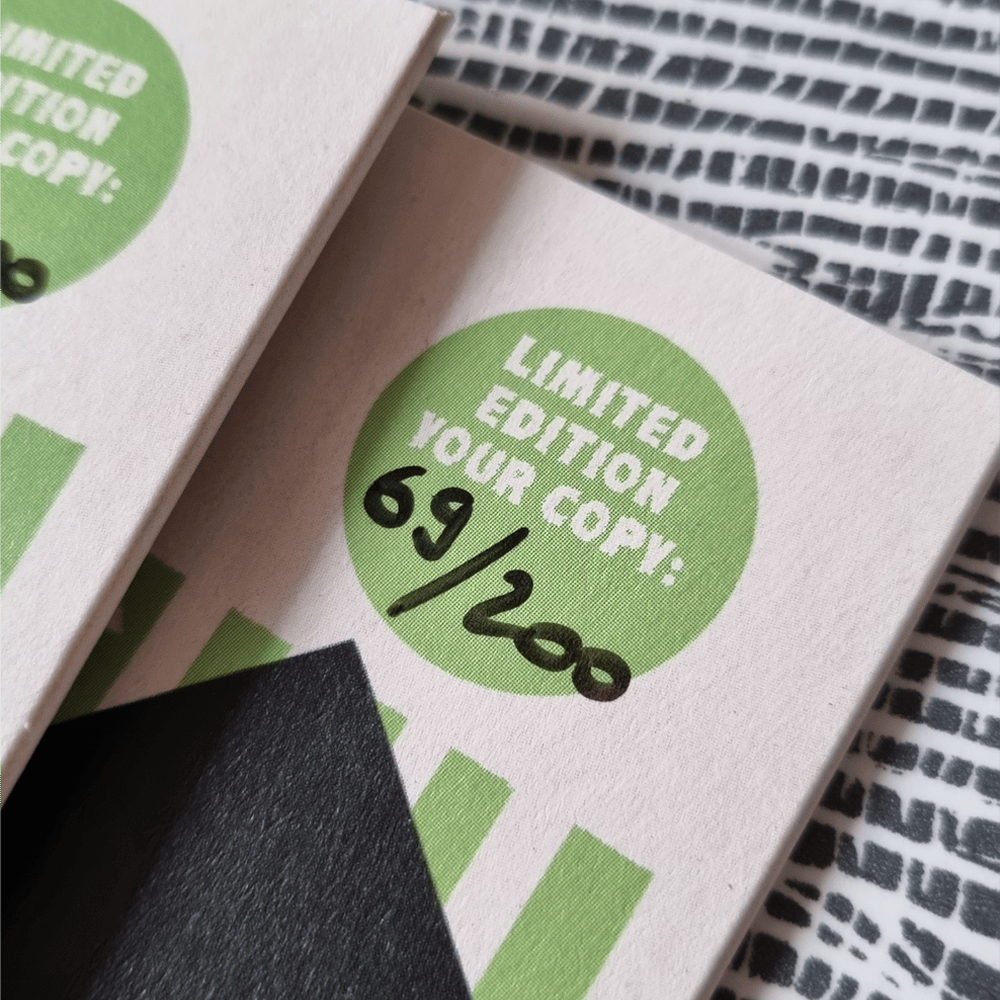 Ivy Green is considered to be one of the very first Dutch punk bands. Singer Tim Mullens wrote the song “I’m sure we’re gonna make it (Wap Shoo Wap)” in 1972. At the time he was only 14 years old. Living in the small town of Hazerswoude-Dorp he unknowingly created a proto-punk masterpiece using just one guitar chord (and a half).

Tim got the rest of his band together in 1975, all of them teenagers with the drummer being only 12 years old when they started. In 1978 their debut was originally released as a one-sided single, but the b-side of our limited edition reissue features the raunchy song “Pak ‘m beet” for the first time on a 45 and is the only song the band ever sung in their native tongue.